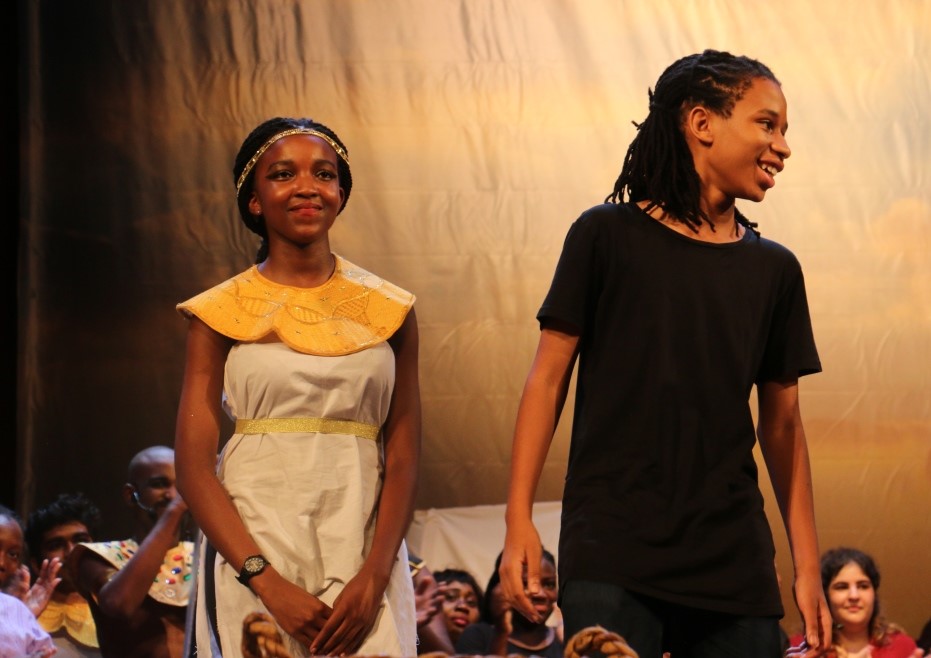 The collaboration between the two schools is expected to facilitate social network and skill transfer amongst students and staff while providing an internationally diverse school experience. It will also serve as an opportunity for students to share, experience and understand cultural diversity.

In Term 2 of the 2016-2017 Academic Year, the Lebone delegation visited Ghana to collaborate with GIS as it staged its 10th musical adaptation-‘The Prince of Egypt’. Participating students and staff were also immersed into classes and other co curricular activities. 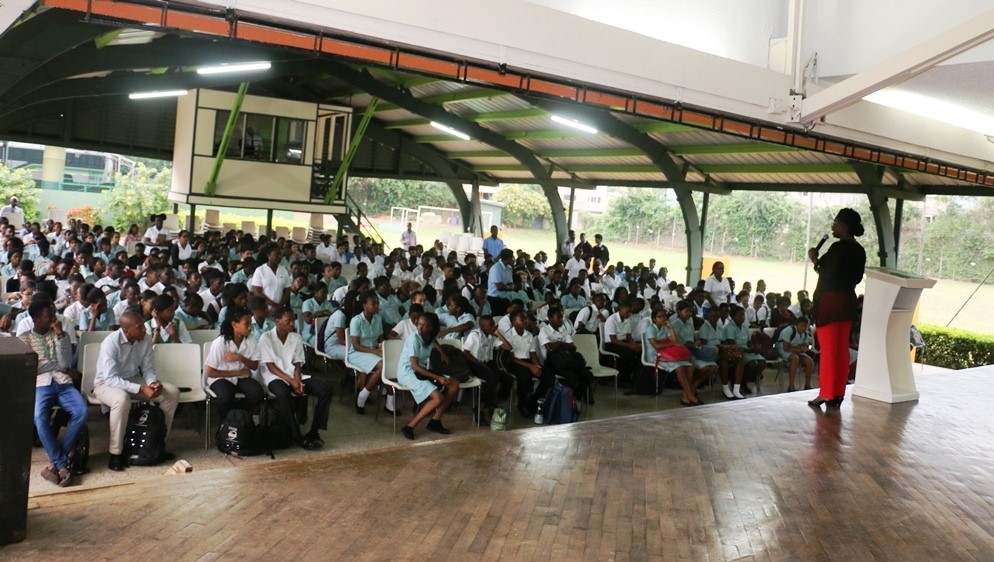 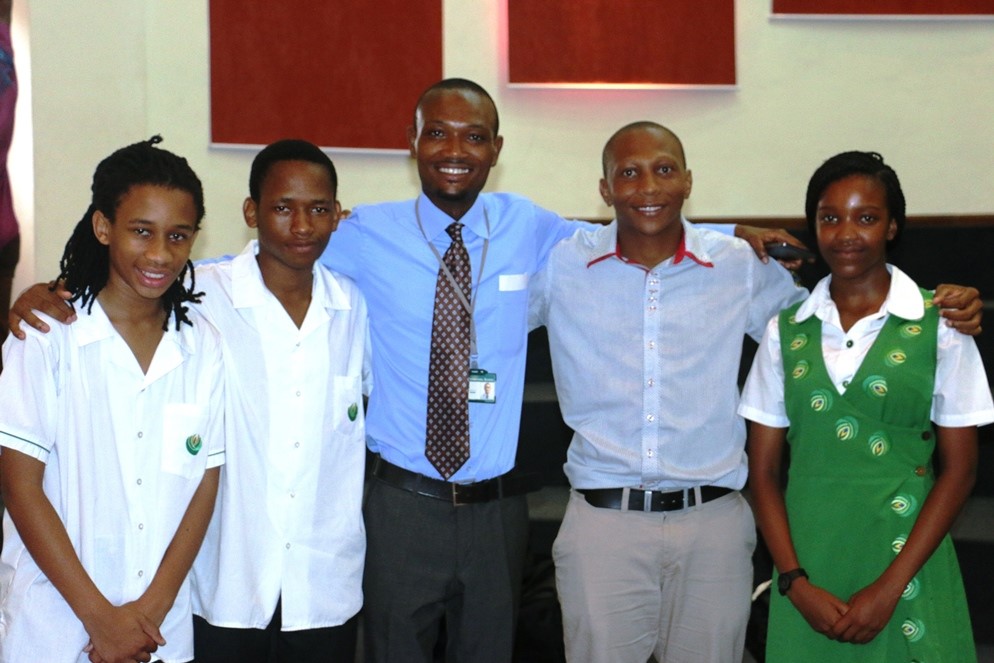 Students attested to having had a wonderful stay and experience both in Ghana and at GIS.

In view of this newly established exchange ties between the two schools, the following lower sixth form students: Christine Quist, Nana Adwoa Asare-Konadu, Joseph Lamptey and Eyram Bleboo have been selected to represent GIS from the 9th to 21st of July 2017 at the Lebone College’s 2017 Leadership Festival. The delegates will research and report on topics including: Greed vs People in other Parts of the world ; Greed vs Environmental issues; Greed vs Ethics and Morality; Greed and Crime; Origins of Greed and Greed and the corporate world.

We would like to take this opportunity to wish Joseph, Christine, Nana Adwoa and Eyram the very best at this Festival as they continue to make GIS and Ghana proud.

Prefects Campaign and Reading of Manifestos towards the 2017-2018 elections